THE MOST POPULAR PET NAMES FOR 2020 ARE REVEALED 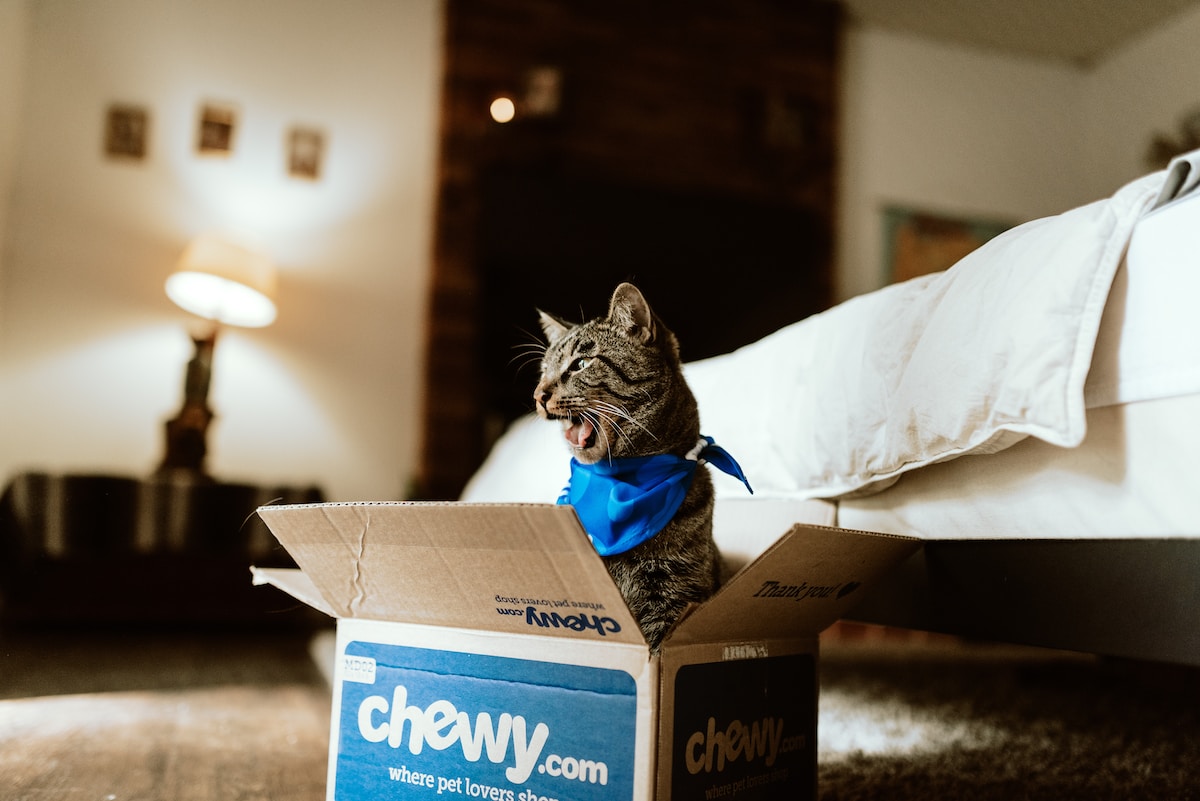 Shakespeare famously wrote “what’s in a name?”, and while he may have been talking of the blood-feud between the fictitious Capulets and Montagues, he raises an interesting question: What is in a name? Perhaps a better question is why have we named things what they are?

Ponderings on literature aside, this leads us nicely into an important Village Vets tradition: The results of our annual pet name survey! Over the last year and through our fourteen clinics, we’ve been collecting and collating Ireland’s favourite pet names from over 90,000 patients. Suffice it to say, there are visible trends in naming patterns.

Aoife Caulfield MVB, vet at Just Cats Veterinary Clinic in Dublin 15, said: ‘Our annual survey is conducted across 14 veterinary clinics in Dublin and Meath over a 12 month period, with 90,000 patients. We love the insight it gives us into the weird and wonderful names chosen by pet owners. The old reliable names such as Kitty, Molly and Daisy, continue to pop up year after year, but it’s the zany, pop-culture and news-driven names that really grab our attention when they enter our clinic.’

And so, with the year that was in it, we’ve come across a plethora of unique pet names.

Nobody likes quarantine more than Netflix; the platform that dominates the now-virtual water-cooler at work, day in and day out. That being said, we’ve had some great stuff to watch over the last year; between Geralt and his beloved horse Roach in The Witcher to Beth Harmon’s rise to Chess stardom in The Queen’s Gambit. Potential pet owners will often draw a name from something they’ve seen that really resonated with them, or perhaps because a name sounded cool, leading to us calling out ‘Geralt’, ‘Gambit’ and ‘Shelby’ in our waiting rooms. It seems that many of us have had time to binge these shows, thanks in no small part to the restrictions we’re living under, giving us plenty of inspiration for our new furry-friends.

On the other end of the spectrum, pet owners will often look to current events and politics to name their new pet. We’ve seen names such as Trump, Melania, Don and others such as Harry, Megan and Biden. We’ve encountered other names, slightly more perplexing in nature, such as Rona, Corona, Covi and Panda. We’ve even met (and petted) some Tacos, Chips, Oreos, Milkshakes and Donuts. Food and the Trump administration is obviously on a lot of owner’s minds, as well as Harry and Megan’s departure from the Royal Family.

Then there are some owners who really go the extra mile, who throw caution to the wind and scribe their chosen names into the annals of pet-naming history. And so, we’ve had the pleasure of meeting Dolly Pawton, Jack Daniels, Alexa, The Big Brother and (my personal favourite) Mc Fart. These owners walk their own path, joined by their loving pet, and no one can say for certain where that path leads, but it doesn’t matter, so long as they’ve got their pet by their side.

Can you guess some of them before reading below?

And so, our Pet Name Survey draws to a close for another year. Who knows what we’ll be calling our pets in the year to come? Could it be Godzilla Vs King Kong to get the ball rolling, or could a hidden gem resurface from yesteryear thanks to Netflix’s funny acquisition methods? Who knows indeed… though we wait with bated breath to see how 2021 pans out!

We just sent you an email. Please click the link in the email to confirm your subscription!